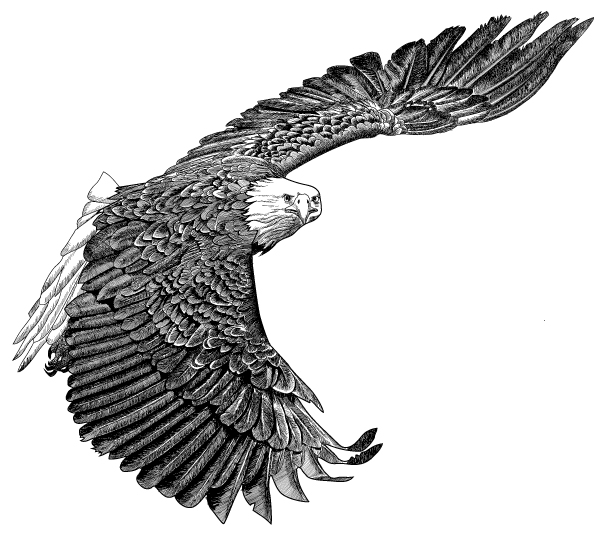 The Tulalip Tribes are the successors in interest to the Snohomish, Snoqualmie, Skykomish and other tribes and bands signatory to the 1855 Treaty of Point Elliott.

In this treaty the tribes gave up millions of acres of land in exchange for a small amount of money and permanent protection from the United States government. The treaties also specified that the tribes retained fishing and hunting rights. The federal court has interpreted the nature and extent of those retained rights, and ruled that the sovereign tribes, along with the State of Washington, have co-management responsibility and authority over fish and wildlife resources.

The mission of the Tulalip Tribes Natural Resources Department is to carry out the tribes’ co-management responsibilities in a manner consistent with treaty rights including the protection of the resources upon which the people have depended since time immemorial.

Today, over 160 years after the treaty was signed Tulalip Tribes’ Natural Resources Department is leading the way in protecting, honoring, and restoring ecosystems for the health of our people. Our approach is to use our traditional stories and teachings alongside the best available science to guide management of our natural and cultural resources.