Salmon are central to the lifeways of the Tulalip people. Since time immemorial, the ancestors of the Tulalip Tribes celebrated the return of salmon to the rivers in spring. The salmon have always been a major source of food for the people, and are central to tribal culture. The salmon brought life to the people and the river, and the people revered and thanked the salmon for its sacrifice and promised to always protect it.

Today, the salmon are threatened by a landscape transformed by resource extraction and development. Millions of people now live on Tulalip’s historic lands adjacent to the Salish Sea. The fresh water ecosystems salmon depend on are simplified and degraded, pollutants are ubiquitous, and natural hydrology is interrupted by the impact of humans. The western societies that settled in the lands of Tulalip’s ancestors did not revere and respect the salmon, and the fight to protect the salmon from extinction is entering a new era of urgency.

Human activity has also transformed the atmosphere of the planet. Climate change is now exacerbating degradation and threatening habitat at every stage of the salmon life cycle, from the spawning streams with not enough water, to the vast Pacific Ocean with fewer returning adult fish. Changes due to climate change have been observable for more than 20 years, and we anticipate more extreme changes to emerge in the future. It is important to identify how the climate is changing and project its future impacts on salmon if we are to build successful strategies to help salmon recover, and even avoid extinction. Identifying all climate impacts is a monumental task, especially considering how widely salmon are dispersed across the landscape, from highland streams, lowland streams, rivers, estuaries, the Puget Sound, beaches, the coast and the massive Pacific Ocean. Each of these vital salmon habitats contributes to the salmon life cycle in a different way, and climate change affects each differently.

To learn more details about how climate change impacts salmon in freshwater and saltwater, click the links below: 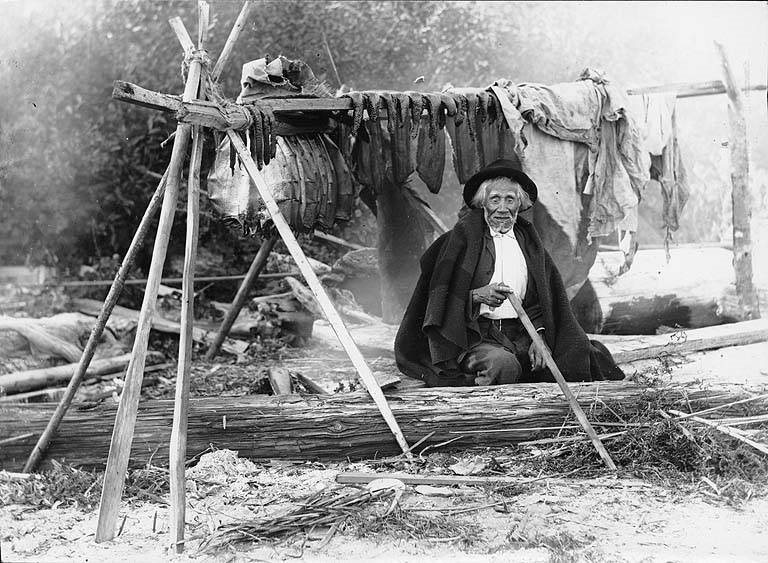 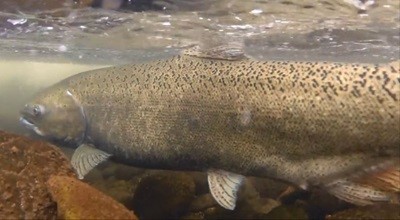 Summary of Climate Impacts on Salmon