The Puget Sound octopus fishery targets one species of known as the North Pacific Giant Octopus (Enteroctopus dofleini). The resource is considered to be underutilized and commercial and non-commercial exploitation of the species normally occurs through commercial bycatch during the Dungeness crab fishery or through a State managed recreational fishery. The fishery is passively managed with very little participation occurring throughout the State of Washington. 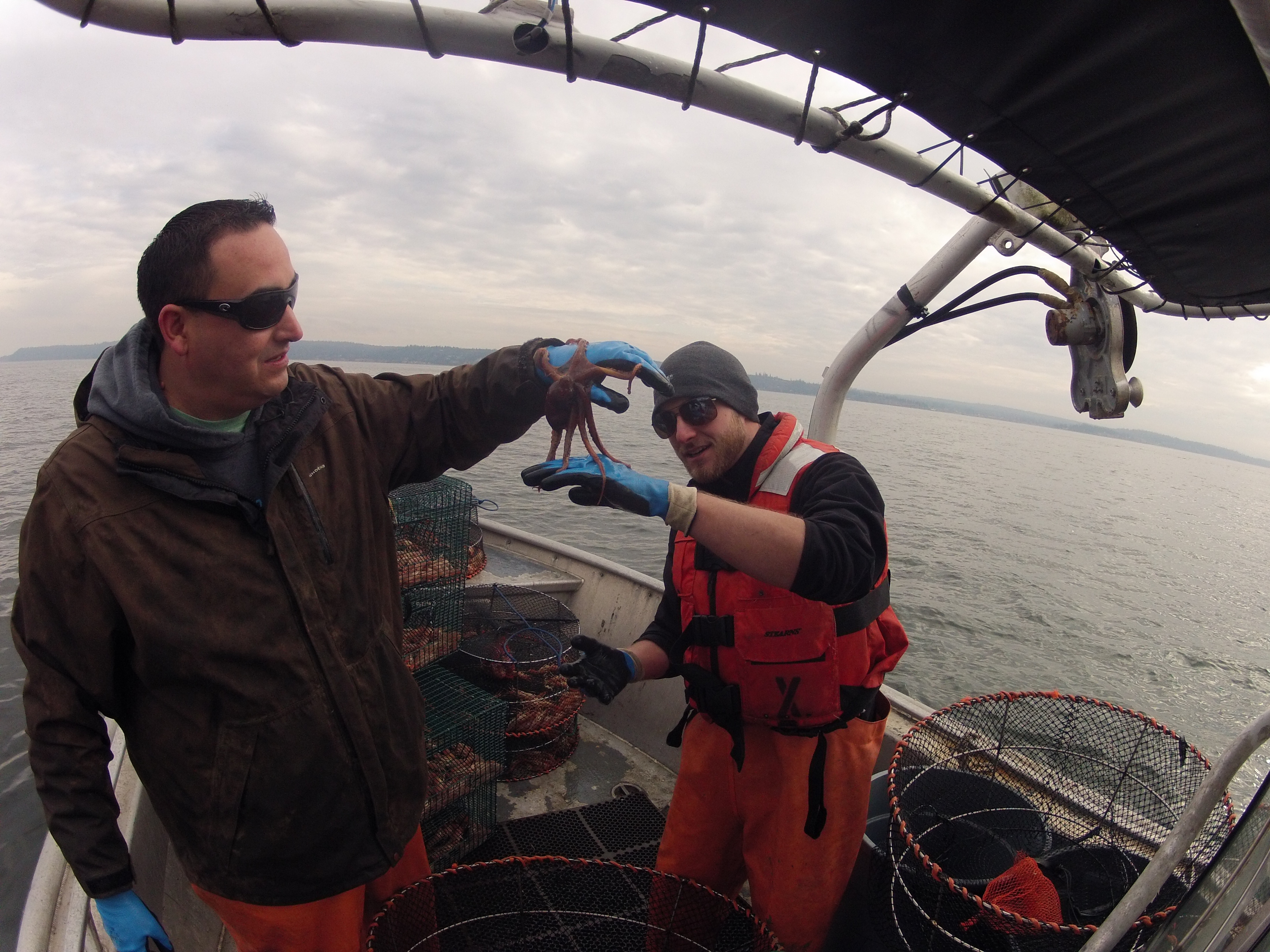