North American elk have been an important cultural resource for the native tribes of Western Washington since time immemorial, fulfilling cultural, subsistence, and ceremonial needs. As European settlers moved west in the 17th, 18th and 19th centuries, elk numbers declined, and reductions in their distribution and the extirpation of populations and entire subspecies occurred over large expanses of North America. Excessive hunting and habitat degradation caused by overgrazing of livestock and conversion of habitat to agriculture and cities, led to these broad-scale declines and extirpations.

The Tulalip Wildlife Program has helped to rebuild the North Cascades elk herd beginning in 2003 with augmentation efforts that moved a number of elk from Mount Saint Helens to the core area of the elk herd. Since that time we have assisted in management activities that include monitoring of collared elk for habitat use, survival, and population surveys, collaring elk with GPS and VHF collars using clover traps, habitat enhancement activities, and fencing of farm fields in an effort to reduce elk caused damage.

We will continue to help manage Washington’s elk herds, in cooperation with other co-managers, and make decisions based on sound science so that future generations can benefit from healthy elk herds across Washington State. 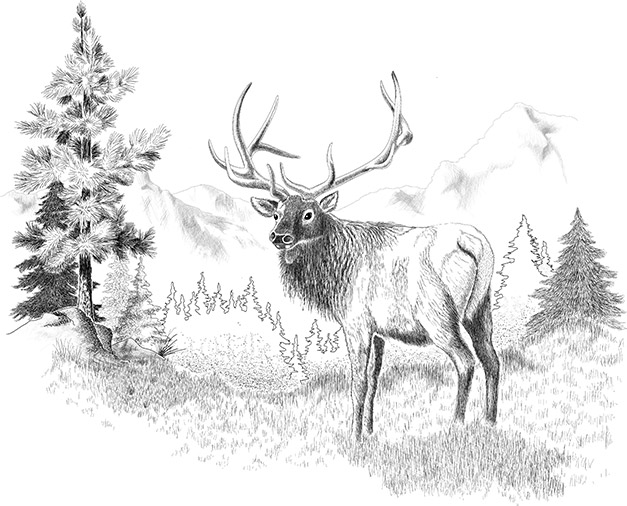 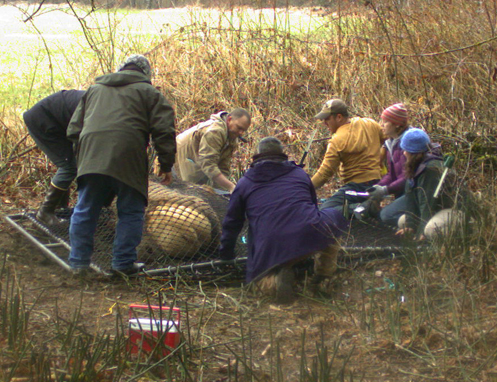 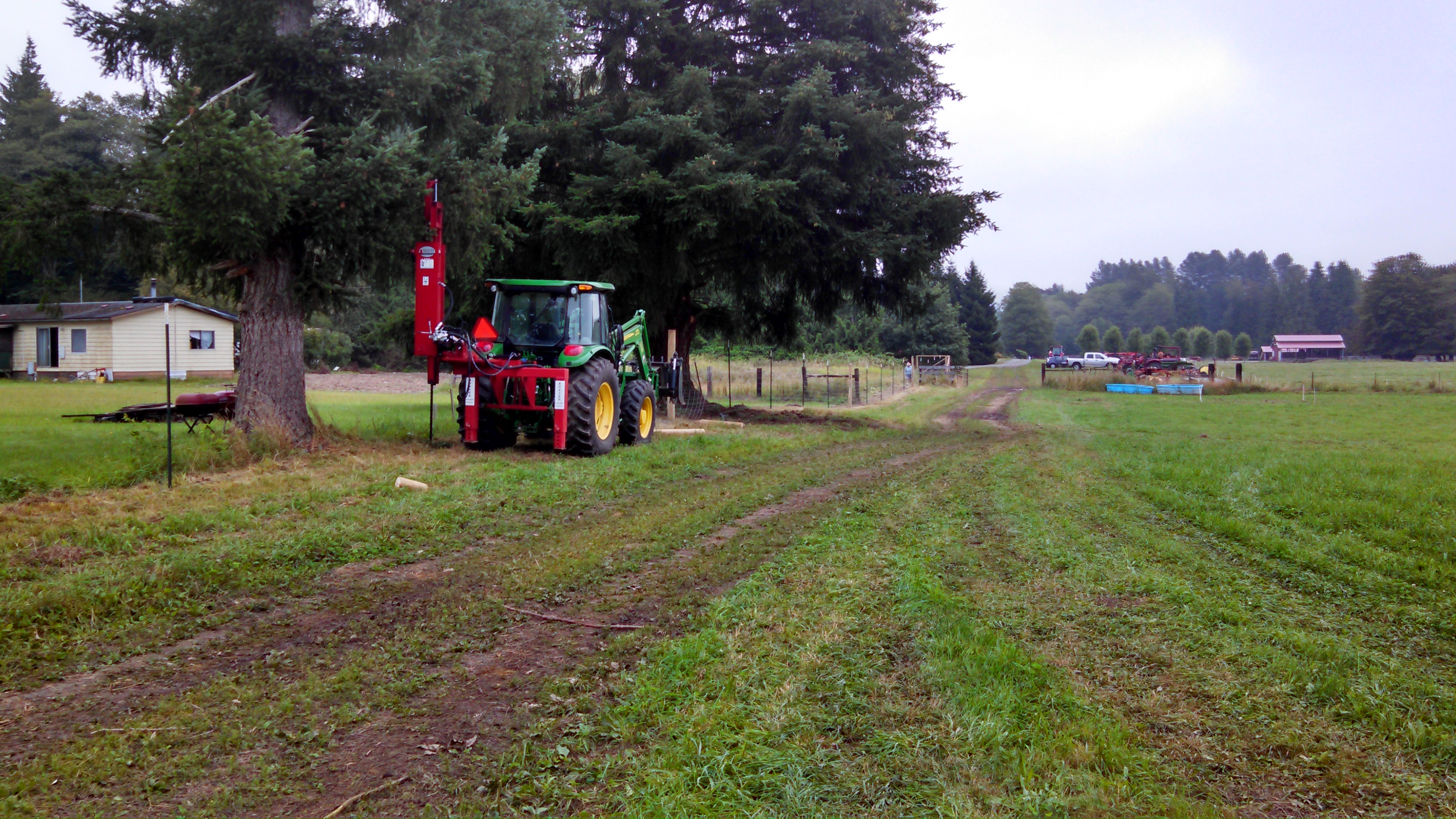 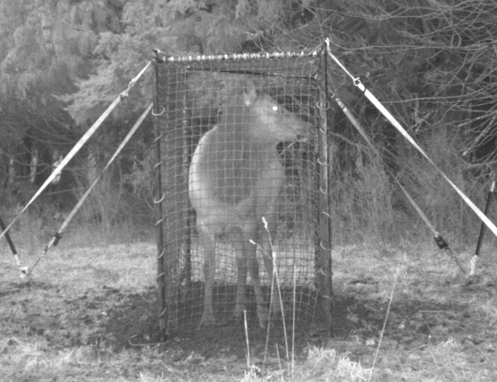 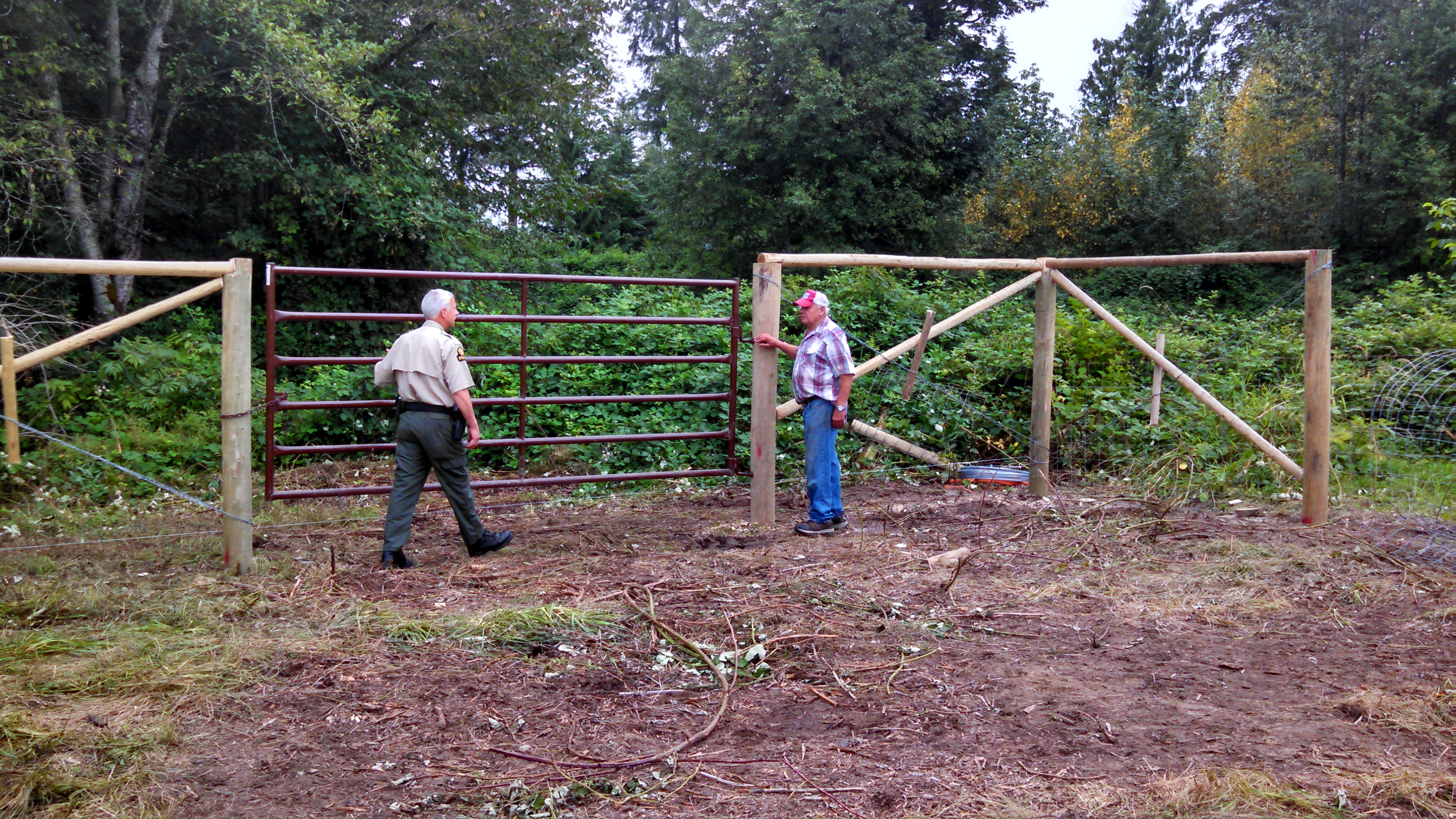 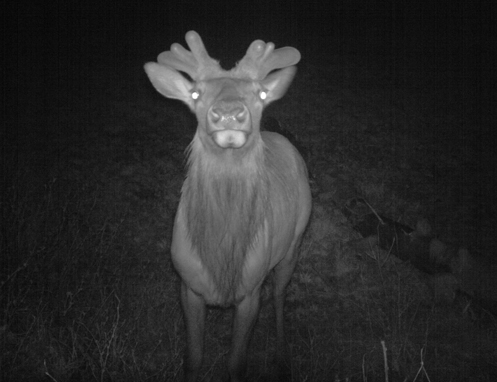 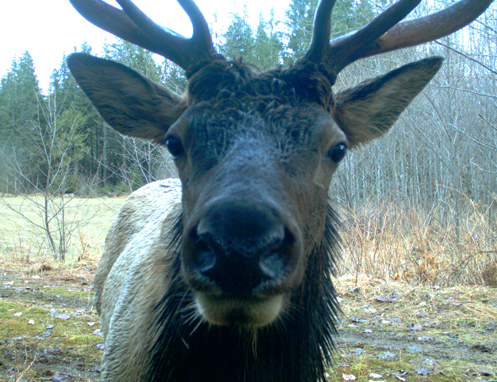 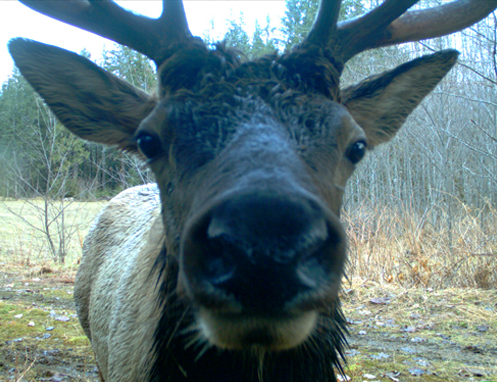 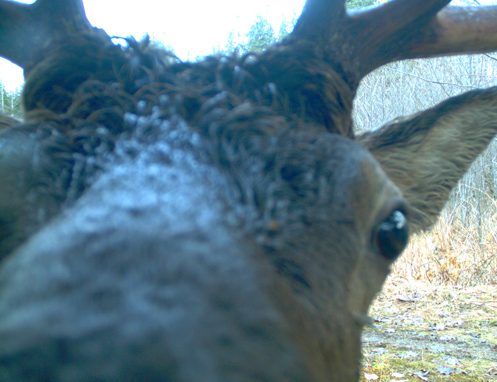 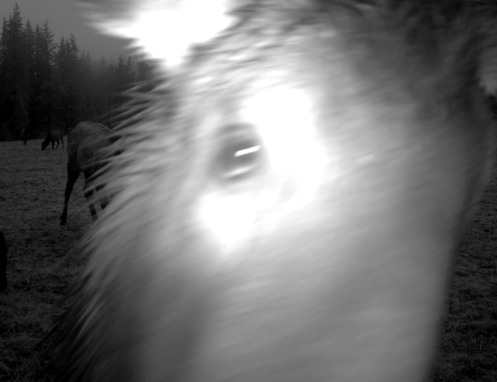 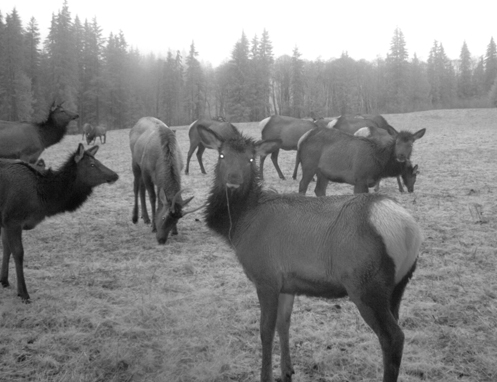 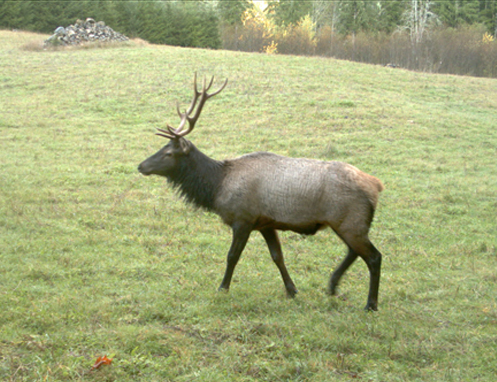 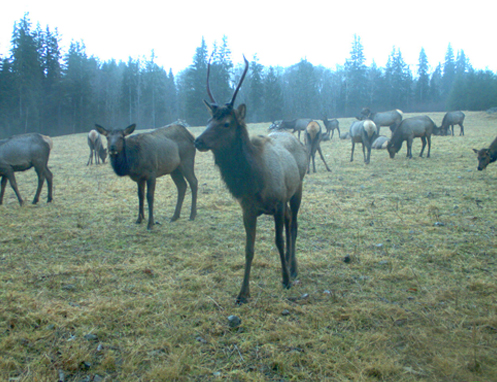 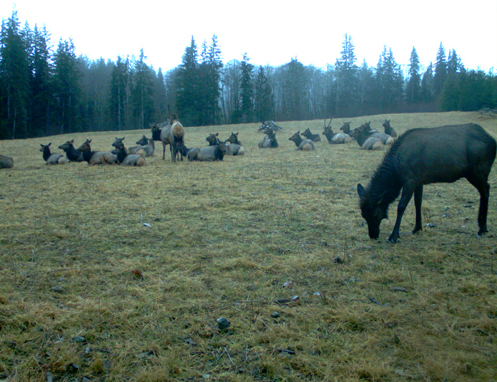 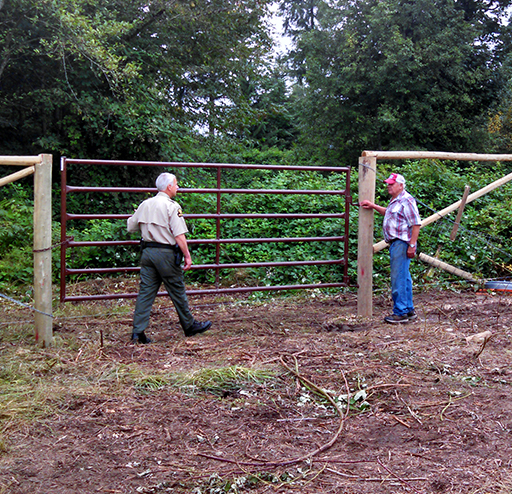 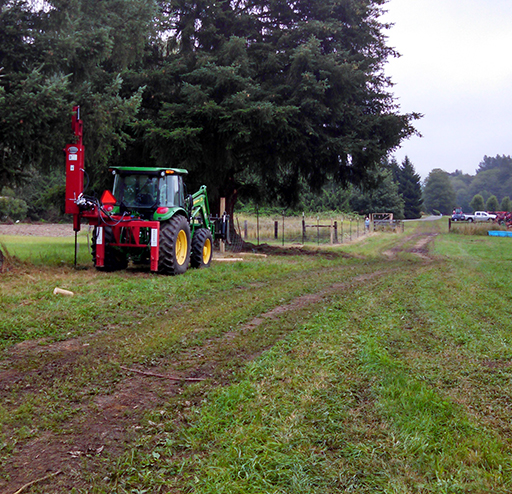 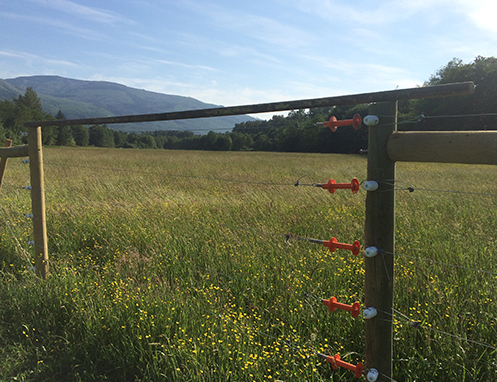