The Tulalip Tribes conducts spawning ground surveys for Chinook and Coho salmon in the rivers and tributaries of the Snohomish River Basin, in cooperation with the Washington Department of Fish and Wildlife. These surveys supply vital data about adult fish that return to the spawning grounds to reproduce. Tribal and state technicians walk and use small boats to survey set areas called indexes, throughout the Skykomish, Snoqualmie and Snohomish river basins, counting live and dead fish of all species, sampling the spawned out carcasses of chinook salmon for otoliths, DNA, scales, and coded-wire tags. Each female spawning area - called a redd, is marked by a GPS way point and a piece of flagging. GPS points help biologists to see how the changes in river hydrology effect suitable spawning habitat for Chinook salmon in the basin and show which areas are most productive when it comes to Chinook spawning.

With the numbers of adult spawners known co-management biologists may be able to more accurately estimate the number of juveniles which will out-migrate and thus the number of adults which may return in future years. Each fish that is raised and released from the Bernie Kai Kai Gobin Salmon Hatchery is otolith marked by species and brood year. Analyzing tag data from the Chinook otoliths helps the tribe insure that Chinook produced at the Salmon Hatchery are not straying to the spawning grounds of the Snohomish River Basin. 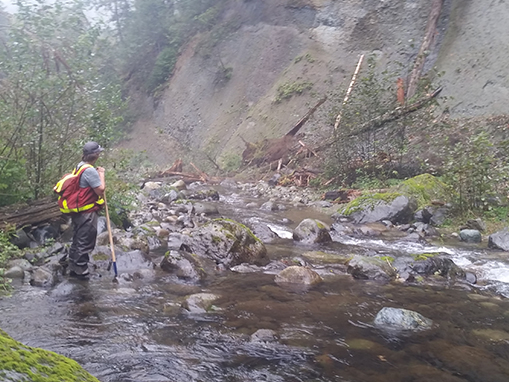 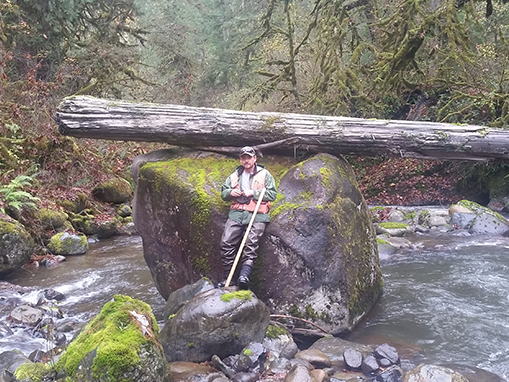 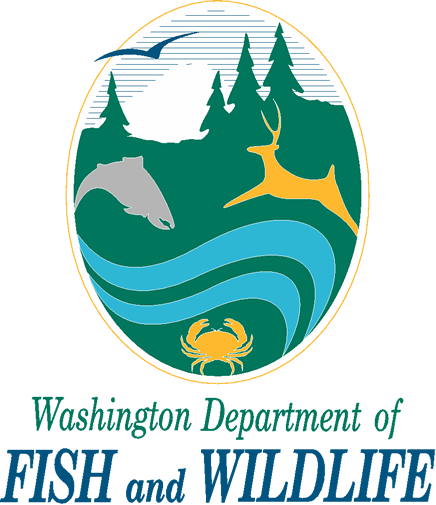 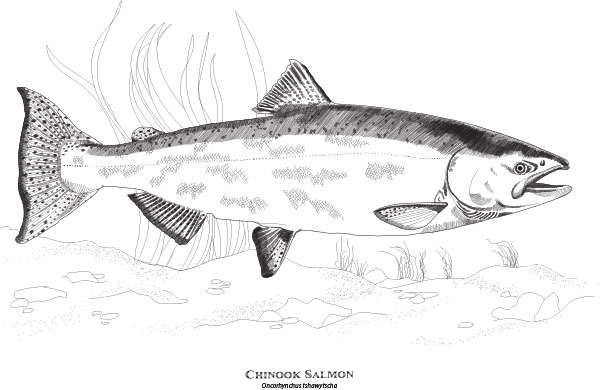