There are hundreds of small coastal streams that drain directly into the Puget Sound. The ecological importance of many of these streams to the Puget Sound and there importance to salmon has been largely overlooked. In 2009 the Tulalip Tribes and the Skagit River System Cooperative began investigating whether juvenile Chinook utilize small coastal streams for rearing. A two year pilot study on 16 streams found that juvenile Chinook were present in most of the streams sampled and that juvenile Chinook and other juvenile salmon use of small coastal stream may be wide spread. In 2012 EPA National Estuary Program funding was secured through the Washington State Department of Ecology to conduct a more extensive monitoring effort to determine if juvenile Chinook and other juvenile salmon use was wide spread and if there were certain types of physical stream characteristics, e.g. size of stream, distance of stream from a large river, culvert at the mouth of the stream, that could be used to predict if some streams were more likely to have juvenile Chinook using them than others.

The study area encompassed all of the coastal streams in Island and Snohomish County and portions of Skagit County and took two years to complete. 164 streams were identified for potential sampling with a total of 63 streams sampled for juvenile salmon and habitat surveys were conducted on 61 of the streams sampled.

The result of the study found that:

If you would like to know more about this study you can read the final study report. 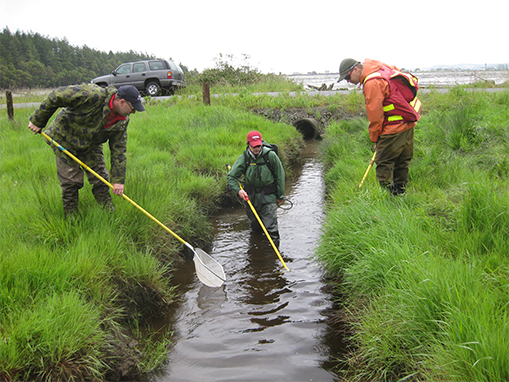 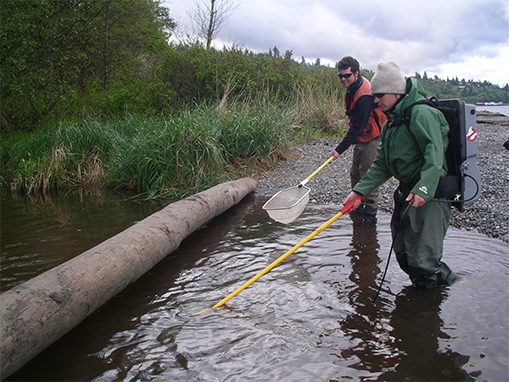 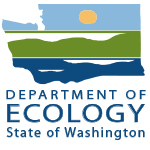 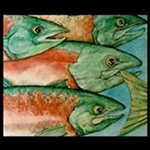 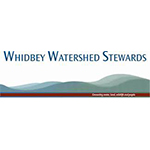 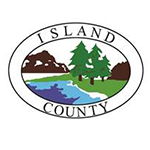 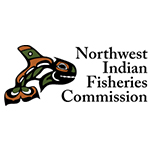