The Puget Sound geoduck fishery is one of the most lucrative fisheries on the West Coast of North America and Tulalip has been harvesting these long-lived clams, through a surface-supplied commercial dive fishery for nearly 20 years. Geoduck clams (Panopea generosa) are the largest burrowing clam in the world and can live up to 145 years. The oldest clam ever sampled and aged by Tulalip was a 128-year-old animal and it would have been spawned in about 1886. The Tulalip commercial geoduck dive fishery began in March of 1997 with less than four boats and no more than 15 divers. Today, the Tulalip fishery has over 25 vessels able to participate in the fishery with near 60 tribal members able to participate. Currently about 45 Tulalip fishers consistently access the opportunity that is designed to share access to the quota with each harvester receiving equal opportunity. The Tulalip Tribes Fisheries Department requires that all Tulalip divers complete extensive training before participating in the geoduck fishery as well as pass a pre-fishery UA screening and all vessels need to be maintained to food-standard health code conditions. The Puget Sound geoduck fishery is managed by several regions based upon tribal U&As as well as established catch areas. These regions are South Sound, Central Sound, North Sound, Hood Canal, Eastern Strait of Juan de Fuca, and the San Juan region. Each region Tulalip has access to (Central, North and San Juan region) has its own treaty quota and that quota is further shared by the local tribes with rights to fish those waters. Through extensive research a sustainable harvest level has been negotiated with co-managers to allow a harvest rate of 2.7% of the known biomass, per region, to establish the regional annual harvest rate geoduck clams. The Tulalip as well as most fisheries in the state are strictly monitored to avoid Paralytic Shellfish Poison (PSP), product discarding, poaching and safety. Prior to the commercial harvest geoduck samples are supplied to the Washington State Department of Health to be tested for PSP.

The clam’s name, pronounced “gooey-duck,” is a Pacific Northwest indigenous word for “dig-deep”. 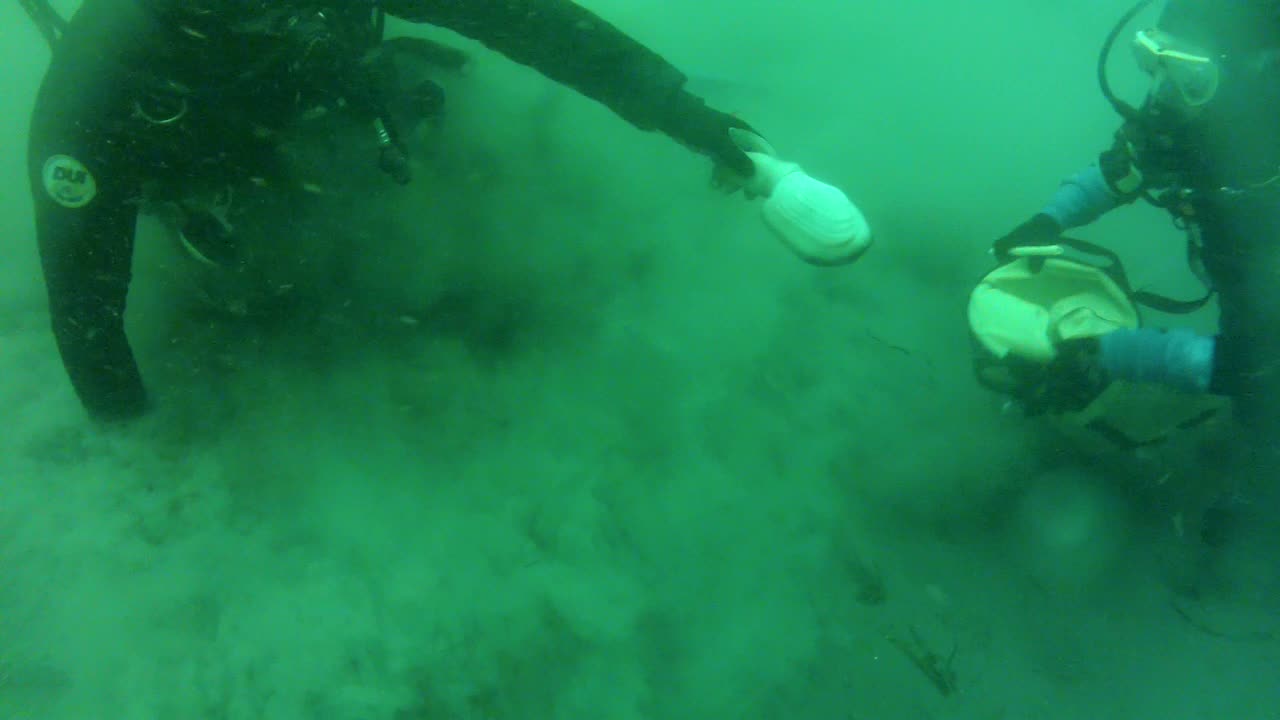 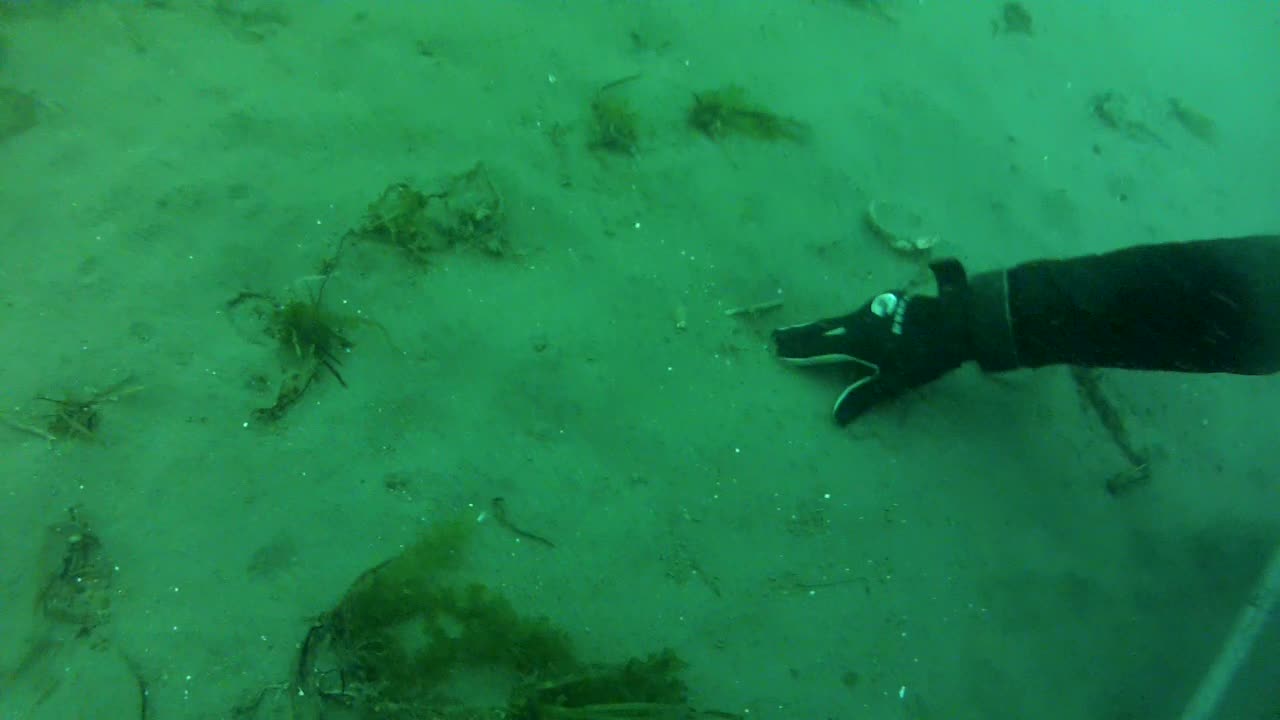 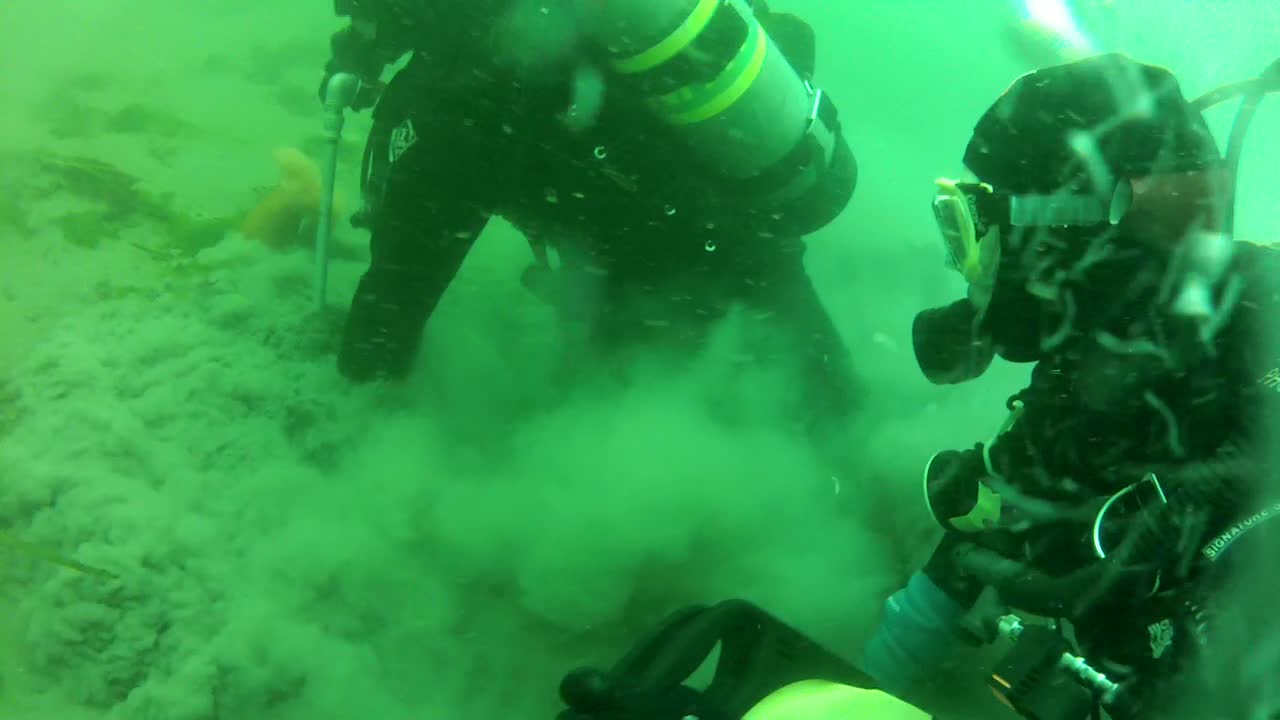 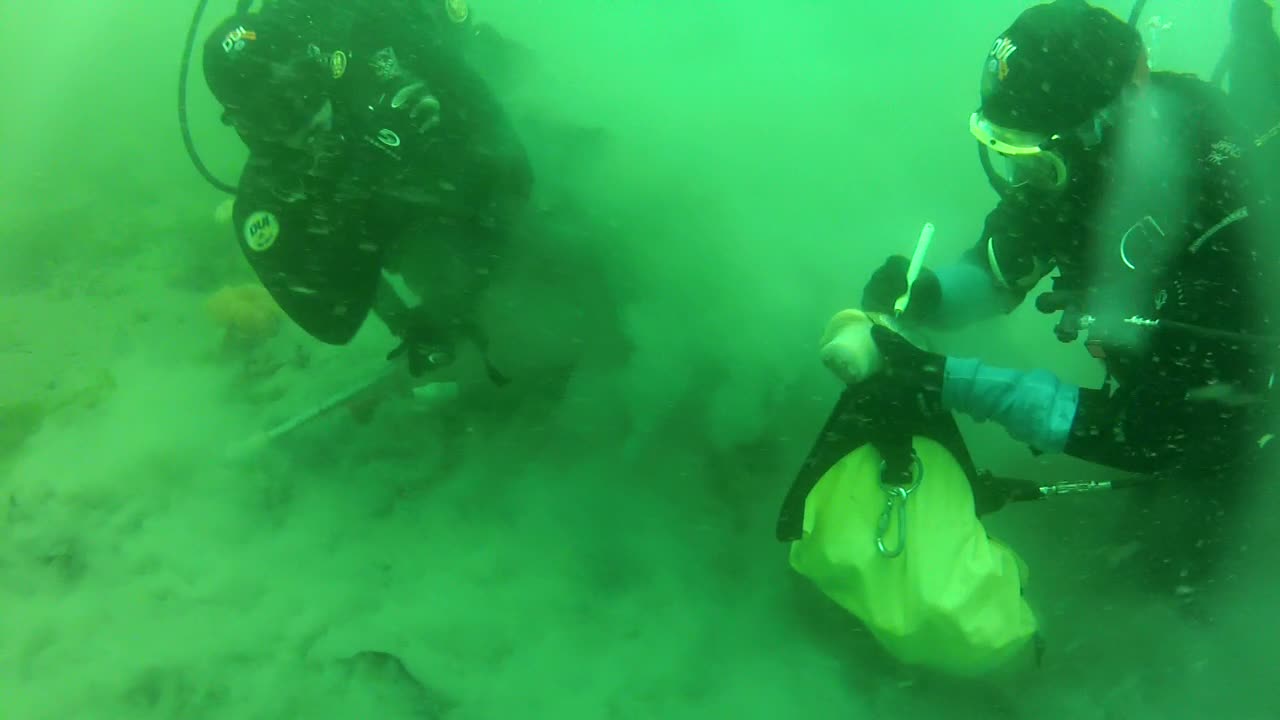 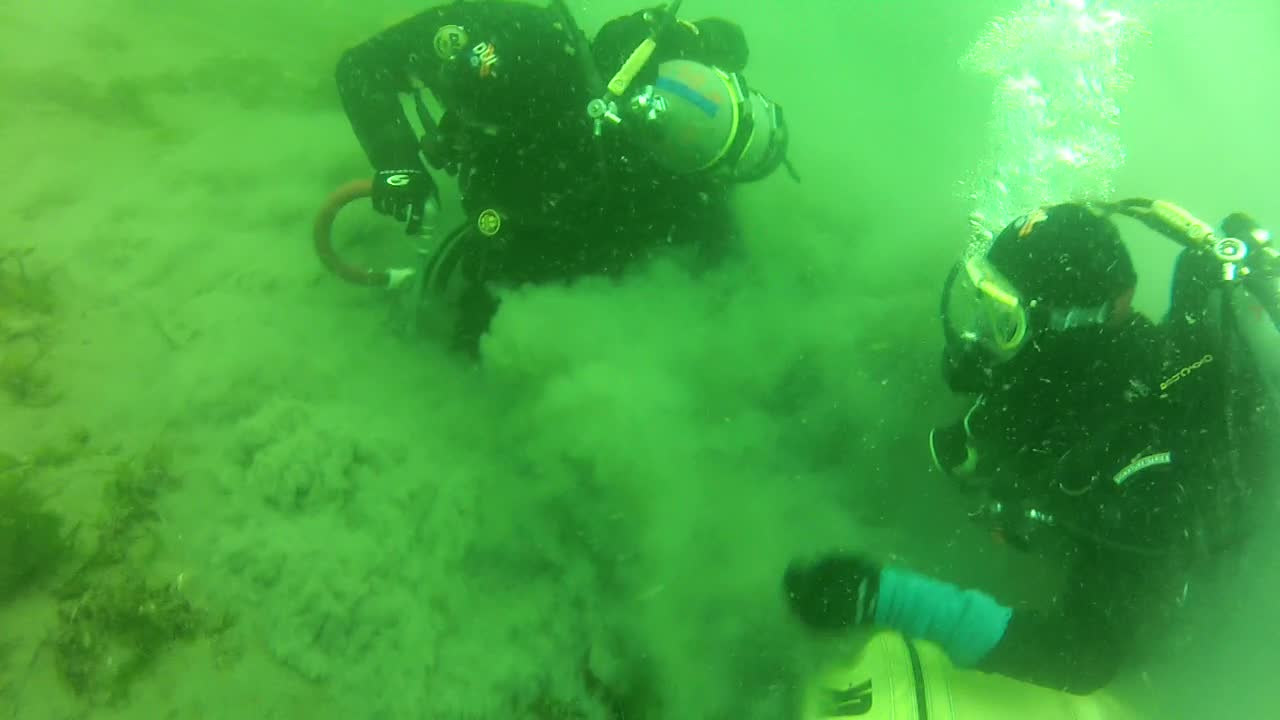 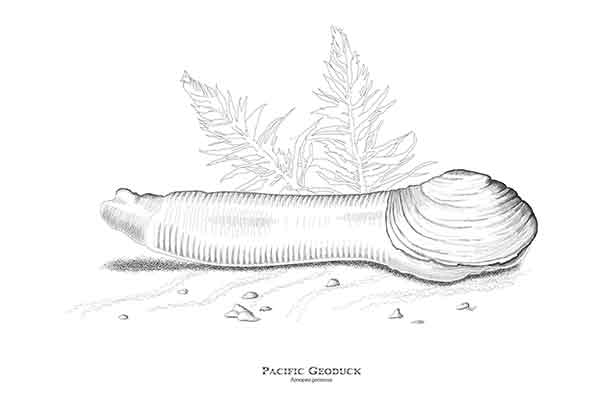