For thousands of years, our Coast Salish ancestors relied on an expansive and diverse landscape and rich network of intertribal trade to secure resources and materials for our sustenance and culture.

ARTICLE 5 of the
1855 Treaty of Point Elliott

The right of taking fish at usual and accustomed grounds and stations is further secured to said Indians in common with all citizens of the Territory, and of erecting temporary houses for the purpose of curing, together with the privilege of hunting and gathering roots and berries on open and unclaimed lands. Provided, however, that they shall not take shell-fish from any beds staked or cultivated by citizens.

These resources were spread across the high mountains, inland freshwater river valleys, brackish estuaries and the tidal and coastal salt waters and islands of the Salish Sea.

In 1855, with the signing of the Treaty of Point Elliott, Tulalip’s ancestors ceded millions of acres of our ancestral lands, but reserved our rights to continue our culture and way of life. The reservation of the Tribes’ rights to hunt and gather is outlined in Article 5 of the treaty, referring to the “privilege of hunting and gathering roots and berries on open and unclaimed lands”. Like fishing rights, these reserved land-based hunting and gathering rights are rights Tribes have always possessed, and not new rights granted by treaty. This provision of the treaty has been interpreted by the courts to mean hunting and procurement of all animals and plants used and gathered at treaty times.

As for most Western Washington treaty tribes, Tulalip’s relatively small reservation land base cannot, by itself, furnish all of the foods, medicines, and materials and places needed to sustain our livelihood and culture. Our ancestors knew this at the time the treaty was signed, and ensured that our rights to continue our way of life on our ancestral lands outside of the reservation were acknowledged and maintained. 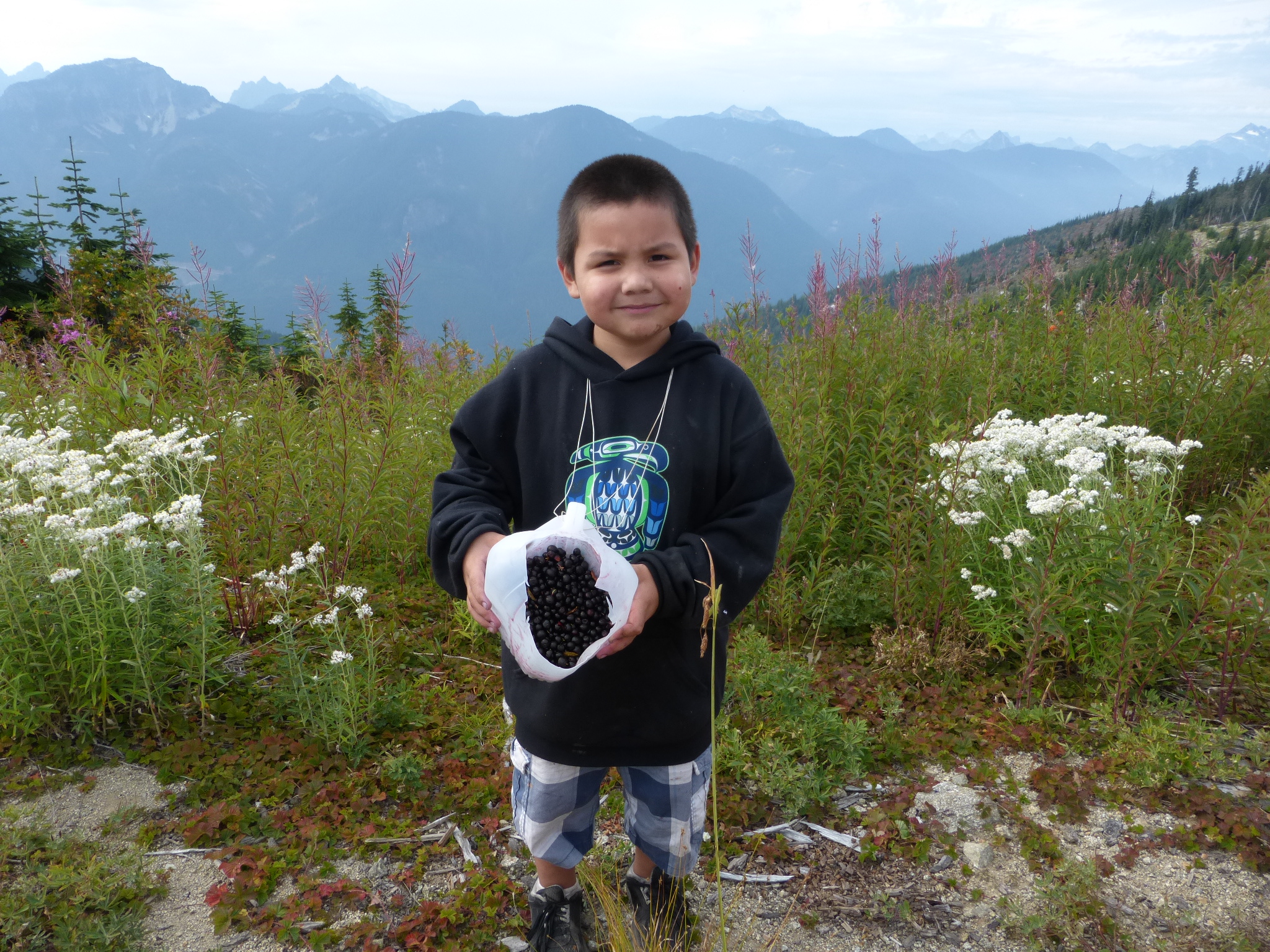 The Treaty Rights Office (TRO) staff works closely with other Natural Resources staff and divisions, Tulalip’s Cultural Resources Department, and the Tulalip Tribes’ Board of Directors to ensure these land-based treaty rights are upheld. We try to be vigilant and proactive in our approach, by tracking projects and policies that affect treaty resources and access to them, and by seeking opportunities to educate others to ensure these rights are recognized and accounted for within our off-reservation treaty areas.

Most importantly, TRO staff works to ensure that these hunting and gathering rights are not merely “paper rights” as outlined in the treaty, but are rights that tribal members today can exercise in a practical and meaningful way on the land (Watch video “Harvesting Plants for Spiritual and Physical Health” from Sustaining Our Culture: Management and Access to Traditional Plants of Public Lands Intertribal, Conference, October 2011.) 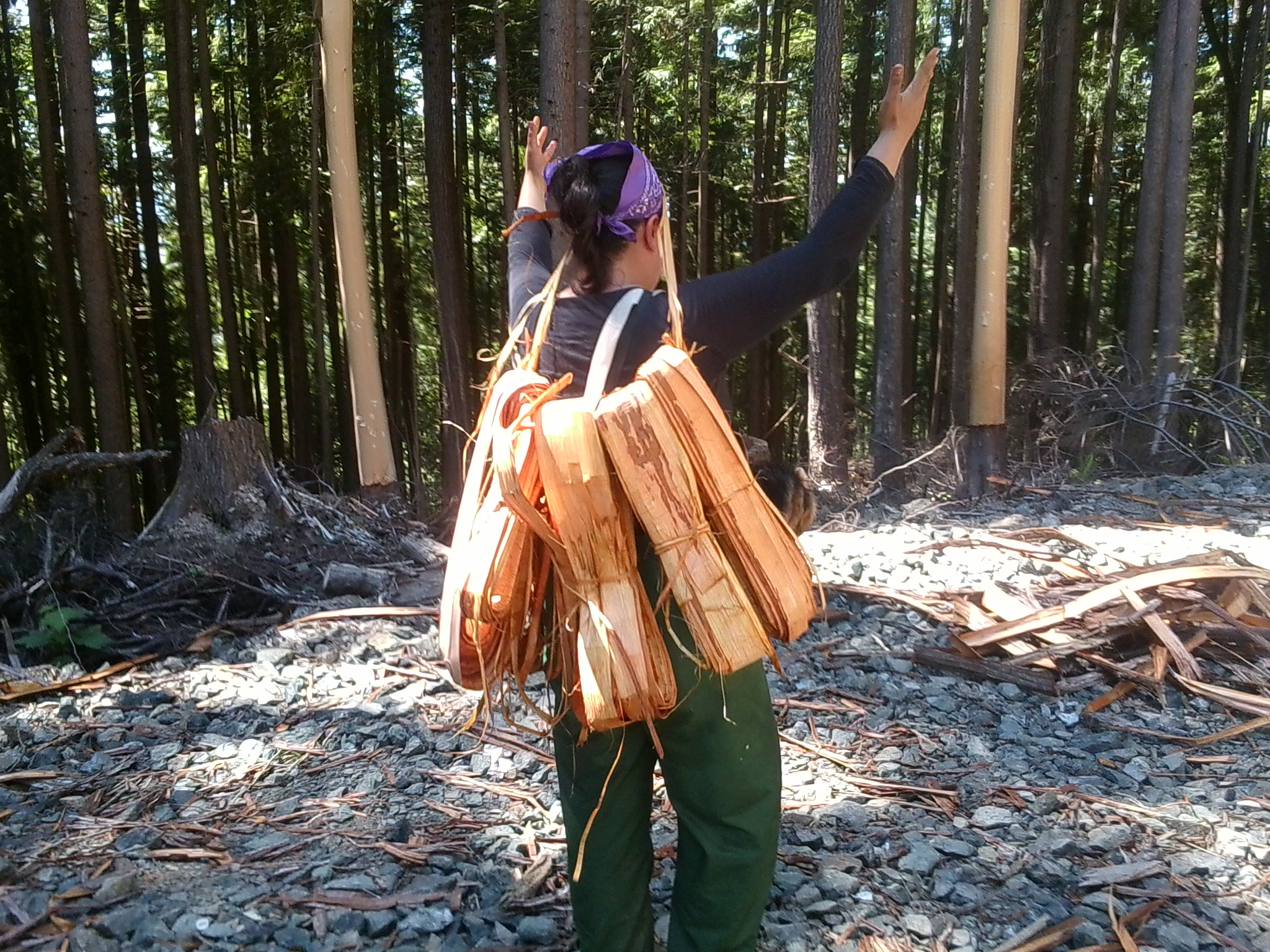 Since “Open and Unclaimed Lands” includes public lands, we work in close partnership with public land managers to evaluate the condition of treaty resources on public lands and access to them. (Watch video “Forging Partnerships” from Sustaining Our Culture: Management and Access to Traditional Plants of Public Lands Intertribal, Conference, October 2011.)

This agreement is much more than a piece of paper when it comes to the Tulalip peoples’ historical relationship to the land as understood and valued by our ancestors. It is an instrument to acknowledge their historical legacy of respect for the land.” (MOA Preamble, 2007)

In 2007, the Tulalip Tribes signed a historic agreement with the U.S. Forest Service to foster a strong working partnership and to ensure Tulalip’s treaty rights were protected on ancestral lands that now lie within the national forests.

Treaty rights encompass more than an opportunity to pick berries, hunt game or harvest fish. Having a meaningful role on the ground, in the stewardship of these resources, helps reconnect tribal peoples to these lands and the teachings of their ancestors. In 2011, under Tulalip’s MOA, a special Tulalip-Forest Service Co-Stewardship area was designated at swədax̌ali “Place of Mountain Huckleberries”. swədax̌ali is a two square mile area in the Mt. Baker-Snoqualmie National Forest where Tulalip and the U.S. Forest Service will work collaboratively to sustain and enhance the area for treaty gathering and other cultural practices.

Tulalip has actively engaged in conducting research on public lands, and recently secured funding and completed a forest-wide study on the distribution and recreational harvest of huckleberries.

Memorandum of Agreement between the Tulalip Tribes and the U.S. Forest Service

The 'Recreation Boom' on Public Lands in Western Washington: Impacts to Wildlife and Implications for Treaty Tribes: A summary of current literature 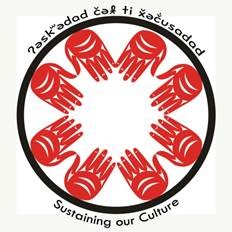 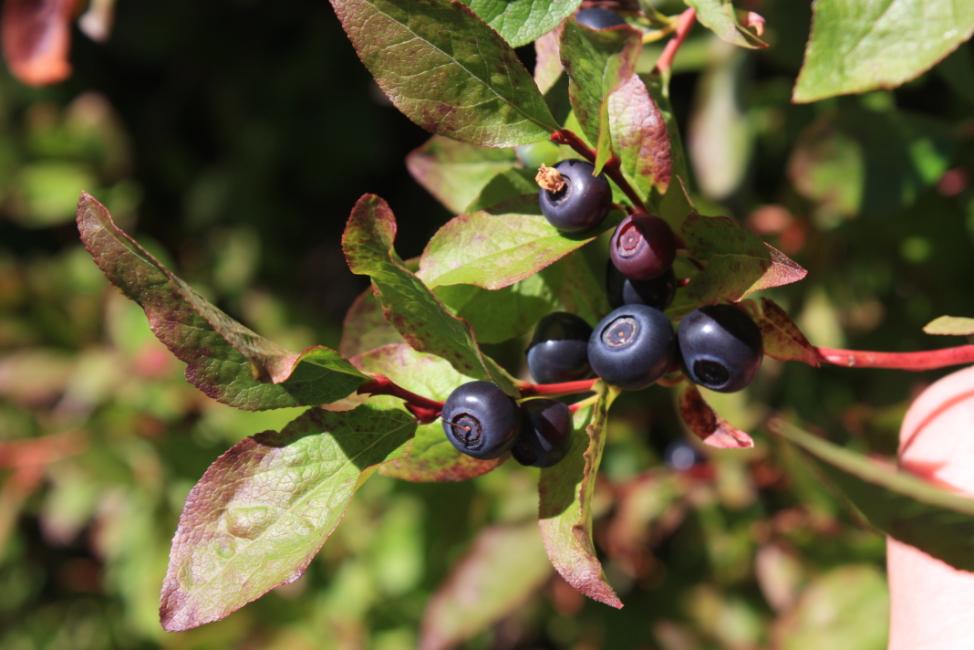 Sustaining Our Culture: Management and Access to Traditional Plants on Public Lands

The Tulalip Tribes organized and hosted a three day inter-tribal symposium at Tulalip’s Hibulb Cultural Center and Natural History Preserve. The symposium grew out of our growing concern for the continued supply and availability of plants that are integral to our culture, and the need to ensure commitment on the part of public land managers to provide for sustainable, harvestable plant populations and the meaningful exercise of tribal gathering rights. Proceedings from this workshop include individual presentations, and the following photo gallery and videos:

Working Together to Protect the Environment